is open for referrals from 16 May to 4 September 2022. The grant is funded by the government to support people most in need of help with rising living costs. Schools will act as lead referrers. Find out more 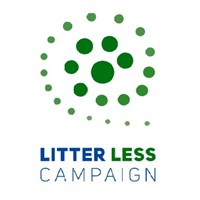 The Sustainable Schools team have been working with Keep Britain Tidy as part of the Litter Less Campaign since 2017.

To date we have collected litter that weighs as much as a hippopotamus!!

In 2022, schools were invited to sign up for the Less Litter for Leicester project

If you would like to be notified of future litter projects or need more advice on litter picking, please get in touch via email to Eco-Schools@leicester.gov.uk.